Climb Up The Peak

Doddabetta is situated at Ooty-Kotagiri in Nilgiri district of Tamil Nadu. The high altitude point Doddabetta peak among the places offered by Ooty Tourism is a worth a visit. The swirling curvy road of the Nilgiri mountains ranges gives you wonderful and engaging views. The Mountain ranges making up to the Highest Peak Doddabetta is surrounded by lush green long trees and home to many birds. The natural surround and viewpoints on the way make you believe in nature’s beauty. Ooty owing a tittle of a queen of hill station justify it very well.

Coimbatore International Airport is the nearest airport to reach Doddabetta Peak. It is 97 kilometers from the airport and takes approximately 2 hours to reach.

Ooty Railway station is 9.7 kilometers away from Doddabetta. After reaching railway station, booking or opting private cab or taxi will take to Doddabetta peak by road.

Udagamandalam Bus Stand is nearest bus station to reach Doddabetta. Various points of Ooty Tourism can also be explored by taking the short trip of buses.

Taking a convenient trip by own vehicle or booking cab facility will let you explore many places. Taxi stand is also nearby Doddabetta Peak by 20 minutes.

More to Go Around Doddabetta

Coonoor is also another tourist attraction from Ooty Tourism away from Doddabetta Peak. NH81 from Ooty will take to the Coonoor. It is situated in the Nilgiri district in Tamil Nadu. Following the queen of hill station Ooty, Coonoor makes its place in Nilgiri hills being second largest hill station. Some of the hotspots of Coonoor are 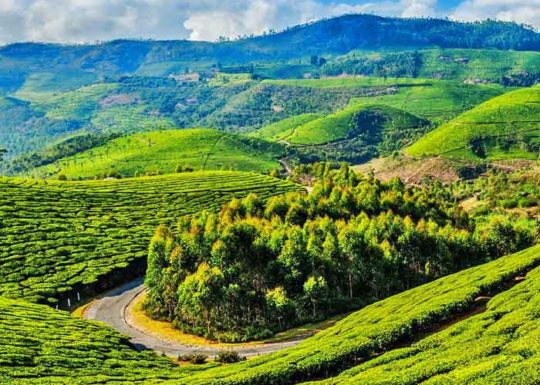 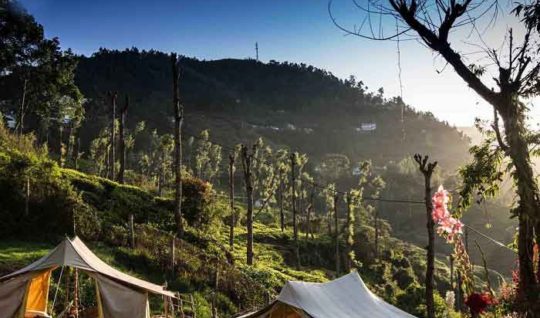 At one side of Doddabeta lies Coonoor with tea estates, on the other side is the queen of hill station Ooty. The place is also called as Ootacamund. Ooty was Toda tribal land and then covered by East India Company. Ooty tourism presents some interesting places to explore like